When dealing with Number Series where the Intercompany Documents are created automatically using the code, using standard number series generation Codeunits cause problems. In this blog, I'll be explaining why this issue is caused and how to resolve such issues.

Solution:
Let's say I'm logged in as user of Company B. When I create Sales Order in current company, I need to create Purchase Order in target company say Company A.
When I use the Number Series declared on Company B's Purchase and Payable Setup for Purchase Order, the system either gives an error that Number Series does not exist or number generated is out of sync as Number Series are stored on Per Company basis. This results in overlapping of next PO number to be generated.

NoSeriesManagement Codeunit 396 works only with the No. Series for the current company. Because of this if the No. Series with same code is present, the system generates No. Series which is completely different than that of the Company B. Also, there is no synchronization mechanism available out of the box to do the Intercompany No. Series sync.


Modifying the Number Series back to Company A from Company B:
Using this function, I modified the newly created number series back to the original company. 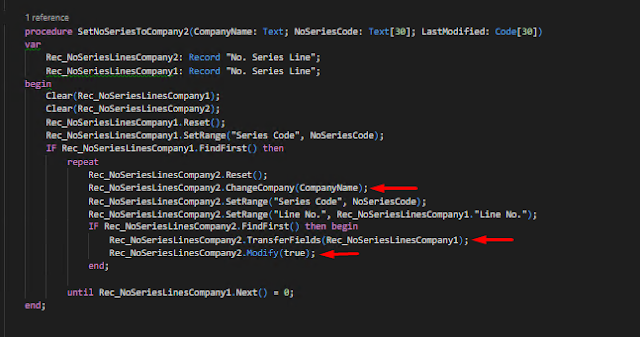 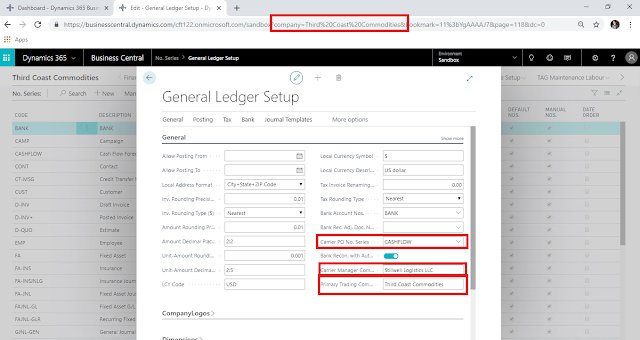 Use ChangeCompany() to the target company(Company B) where you want to create the document. Modify the Number Series Line from Company B in Company A using a function.

Conclusion:
In this way, we can generate a number series for one company from another company.

Anonymous said…
Maybe it is easy and more correct if you could copy the GetNextNo3 function and SetNoSeriesLineFilter copy to your local report or code unit and u could change the tables changecompany property and then managed it easily rather than searching and filtering data manually table level.
7 August 2019 at 08:15

Olister Rumao - Blog said…
Hi,
The task to accomplish is to have number series in both the companies to be in sync.
Importantly, if I create PO from company A with PO No. PO0001 and when I generate intercompany PO from Company B into Company A, it is needed for me to continue with the number series. Secondly, GetNextNo3 only work when you have Number Series defined in the Company B and without the No. Series in sync, there will be an error saying that the number already exists in Company A.
23 August 2019 at 07:00 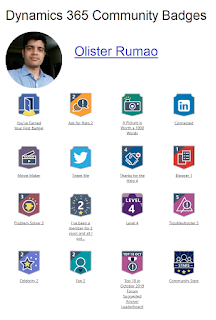